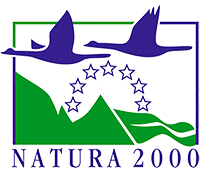 Council Directive 92/43/EEC on conservation of natural habitats and of wild fauna and flora establishes under the 1992 (Habitat Directive) the Natura 2000 Network:

“A coherent European ecological network comprising special areas of conservation, called ‘Natura 2000’ is established. This network, composed of sites hosting natural habitat types listed in Annex I and habitats of the species listed in Annex II, must guarantee the maintenance or, where appropriate, restore to a favourable conservation status, the natural habitat types and habitats of the concerned species in their natural area range “(Article 3.1 Habitats Directive)

Natura 2000 is linked to Directive 2009/147/EC on the conservation of wild birds (Birds Directive) as it also includes a comprehensive scheme of protection of birds and their natural habitats as declared in such Directive.

The Natura 2000 Network aims to guarantee the favourable conservation status of natural habitats and species within their natural areas of distribution by creating conservation and protection zones.

The network is comprised of Special Areas of Conservation (SACs), (formerly known as Sites of Community Importance SCI) and by Special Protection Areas (SPAs) designate under the Birds Directive.

The Habitat Directive as well as the Birds Directive have been recognized by Spanish legislation through policy law 42/2007, of December 13th, of the Nature and Biodiversity Fund, which constitutes the basic framework of Natura 2000 in Spain.

Across Europe more than 48 million hectares are classified as Site of Community Importance (SCI) and more than 37 million as Special Protection Area (SPA). 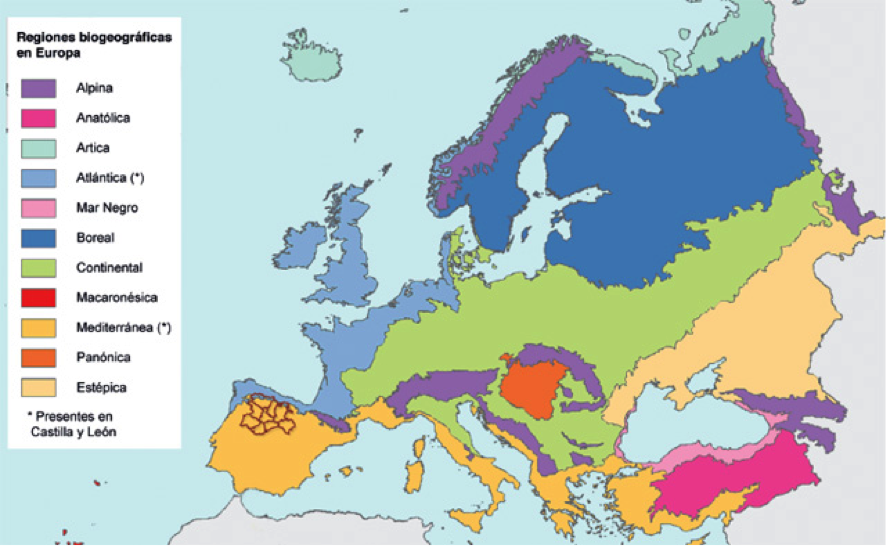